Candidates must have obtained a Lebanese Baccalaureate or an equivalent diploma and pass the entrance exam.

A degree in audiovisual will teach you everything you need to know about television and film production so you can play an integral role behind the scenes. You will take classes on lighting, sound recording, camera operation, studio operations, video editing and mixing, television and film production, script writing, directing in order to master the necessary skills. These classes will provide you with the ability to capture scenes and stun an audience.

A degree in Audiovisual is the basis for many career paths. Some graduates decide to work with television networks or production houses while others pursue careers in the films industry. This major provides the knowledge and skills to work in any type of audiovisual job. 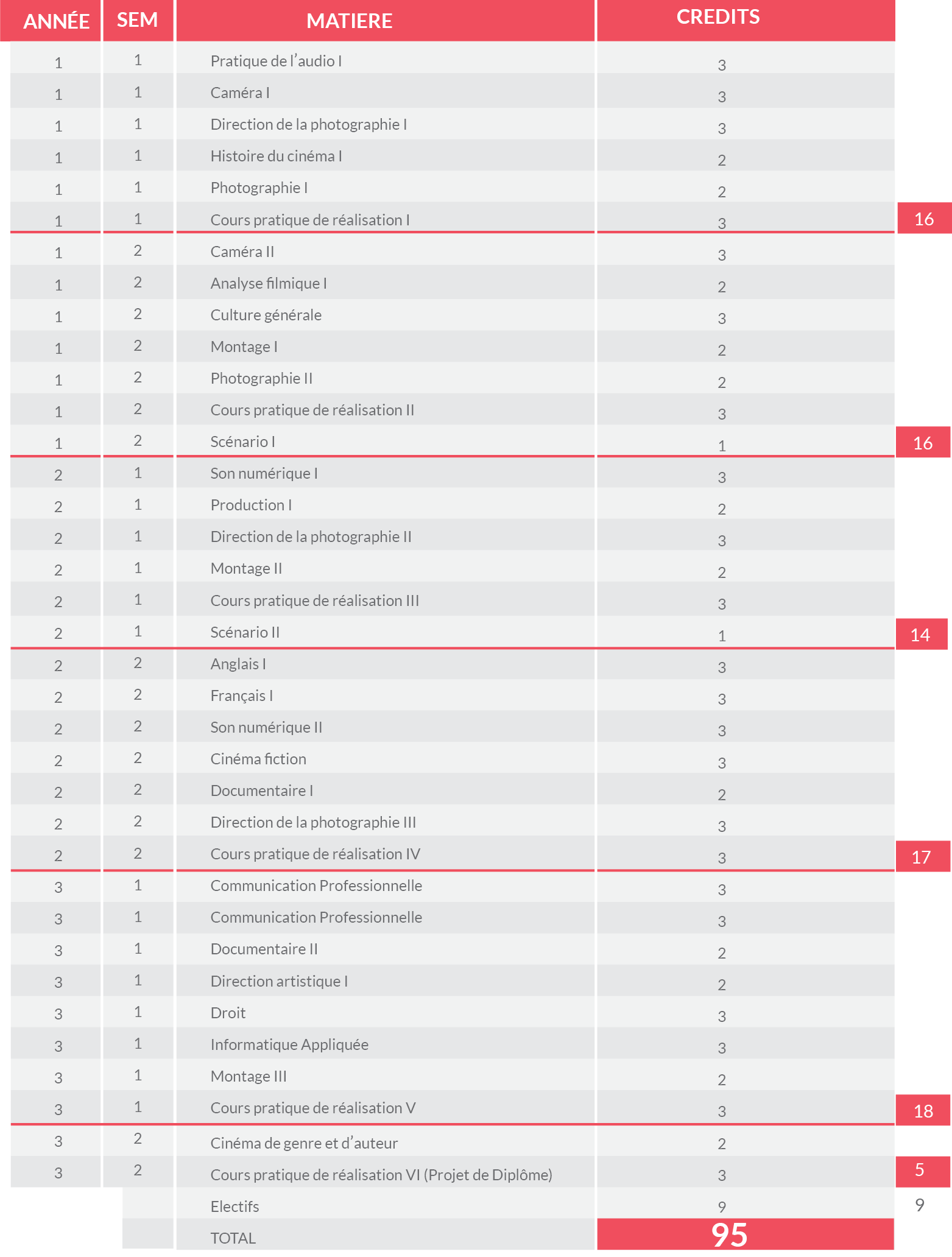