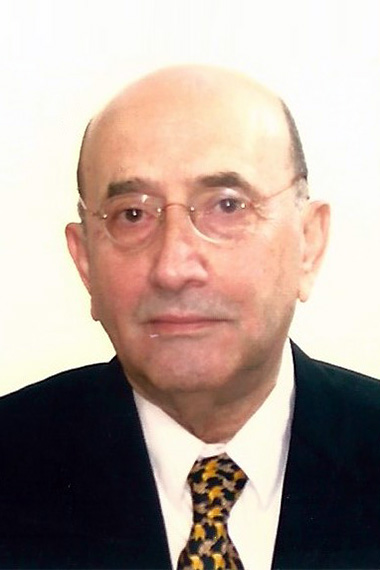 President of the Al-Kafaàt University since 2010, Professor Fathi Oueida holds a PhD in Sciences (Biology, with distinction) awarded in 1977, and a Doctorate in Biology (magna caum laude) awarded in 1973. He has been awarded the title of Professor in 1993 by official decree N. 4631. Prior to returning to Lebanon, Professor Oueida was a Professor in charge of courses in different faculties of Pharmacy in Lyon and Toulouse. In 1993, he was the Dean of the Faculty of Pharmacy at the Lebanese University. Professor Oueida is a member of scientific committees as well as scientific magazines reading committees. Author of published articles in international scientific magazines, he has had many interventions and abstracts in regional and international colloquium. Professor Oueida is the Director of Thesis and a Jury Member in Lebanon and abroad. 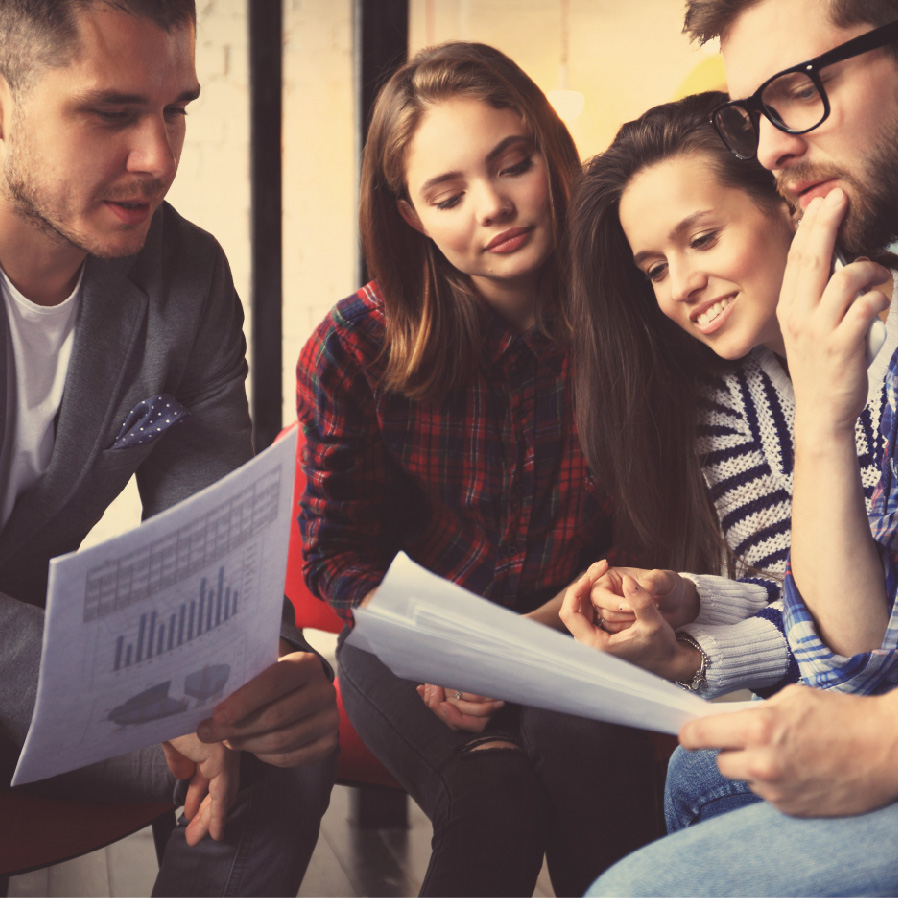 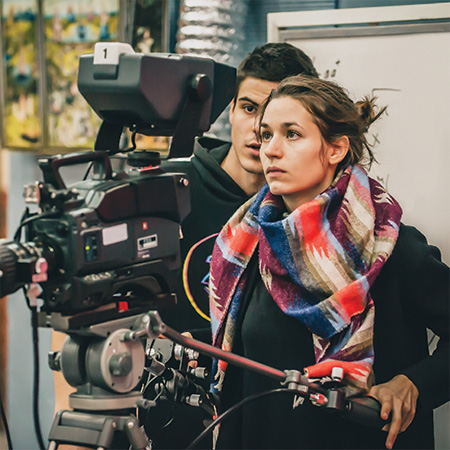 School of Arts and Advertising 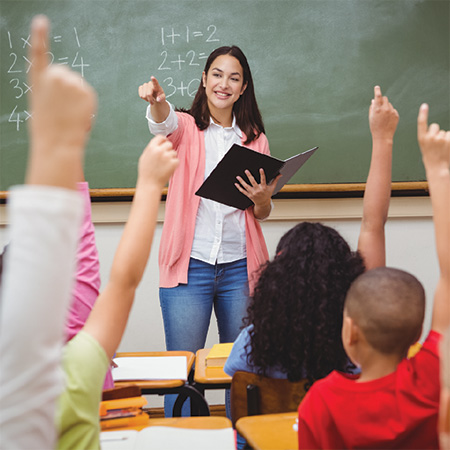 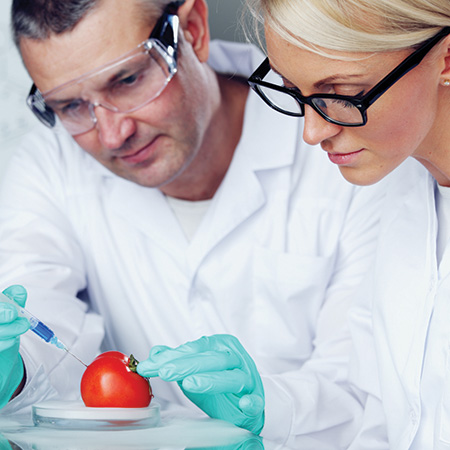