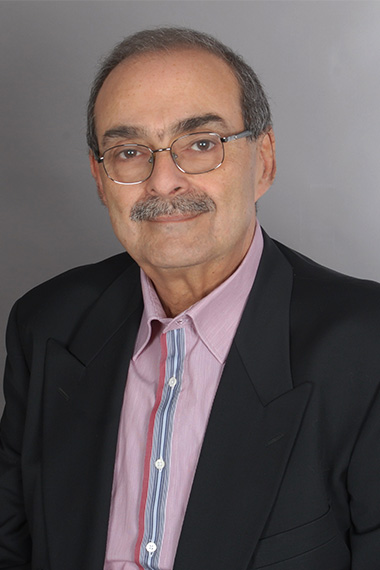 Fiction writer, novelist and playwright, Mr. Choukry Anis Fakhoury is a holder of a BA in Arabic Language and Literature. His works have been adapted into television drama series as well as cinematographic productions, earning a string of awards and recognitions. He is the author of a series of educational works adopted in the educational system at the elementary and complementary cycles. Mr. Fakhoury is frequently invited to sit on international jury festivals awards, and has been the Dean of the Al-Kafaàt University School of Arts and Advertising, and head of the Audiovisual Department since 2009.